March 25 (UPI) — Hospitals got high marks for their handling of the coronavirus pandemic in a Gallup poll released Wednesday. The news media fared worst.

Hospitals received an 88 percent approval rating to a question of how leaders and institutions in nine categories are “handling the response to the coronavirus in the U.S.” The hospitals were followed by “your child’s school or daycare,” with an approval rating of 83 percent, “your state government,” with 82 percent and “your employer,” also at 82 percent.

In diminishing order of approval come government health agencies, at 80 percent, Vice President Mike Pence at 61 percent, President Donald Trump at 60 percent, the U.S. Congress at 59 percent and the news media at 44 percent. Only the news media received a negative approval rating.

Trump’s rating in the survey is higher, by 11 percentage points, of his overall job approval rating, indicating that many Americans approve of his actions during the health crisis while generally disapproving of his performance as president. While Republicans’ opinions of Trump remain high in both the categories of overall performance and response to the outbreak, 29 percent of Democrats approved of his handling of the crisis, but only 13 percent approve of his overall presidential performance.

The highest regard the poll notes is for hospitals, and the percentages are consistent with figures compiled for trust and ethics compiled “in normal times,” Gallup said. The poll indicates that Americans largely approve of how U.S. institutions and leaders are responding to the situation.

The survey was taken by telephone from March 13 through Sunday of 536 employed adults, and in the category of schools and daycare providers, of 262 parents of children under 18. It was begun on the day that Trump declared the outbreak a national state of emergency. 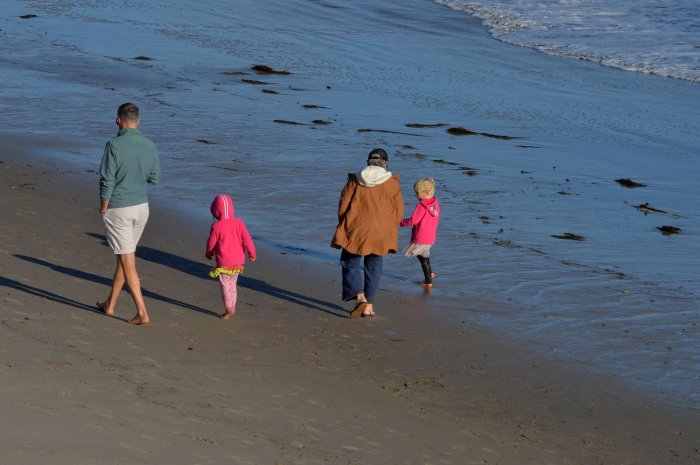