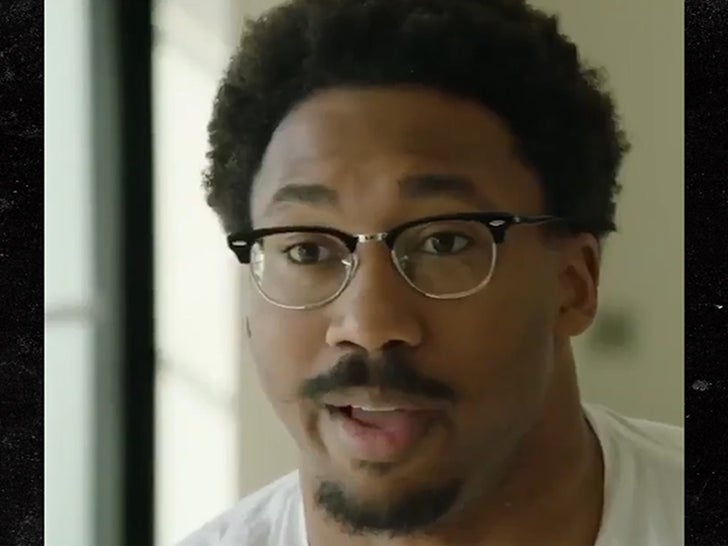 That’s Myles Garrett finally explaining the racial slur he claims he heard Mason Rudolph utter to him before the all-out Steelers-Browns brawl back in November.

Myles Garrett sat down with @minakimes to discuss the Week 11 incident that led to his suspension.

He again alleged Mason Rudolph of using a racial slur prior to the brawl. pic.twitter.com/8FUKDbKIg4

“When he said it,” Myles told ESPN in a sit-down interview this week, “it kinda sparked something.”

As we previously reported … Garrett was banned from the NFL indefinitely after he violently attacked Rudolph with the QB’s own helmet on Nov. 14, 2019.

Garrett told NFL officials at the time he did it because Rudolph used a racial slur … but he hadn’t publicly revealed what he alleges Rudolph said until this week.

Myles was reinstated by the NFL on Wednesday — effectively making his suspension a 6-game ban — and he told us out at LAX on Thursday he believed it was all a “blessing in disguise.” 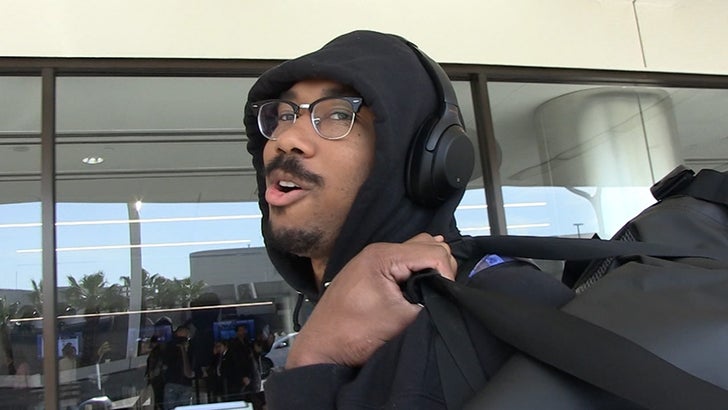 As for Rudolph … he’s consistently maintained he did NOT call Garrett a racial slur, saying back in November the allegation was “totally untrue.”

For its part, the NFL says it investigated Garrett’s accusations … but claims it found no evidence that the racial slur was used.