An Iceberg Just Broke Off A Glacier In Antarctica 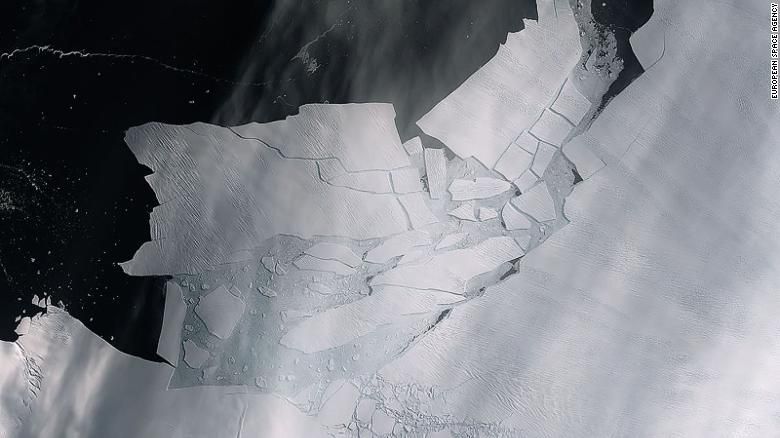 An iceberg, which was estimated to be as big as Atlanta and roughly the same size as Malta, has just broken off Pine Island Glacier (PIG) on the edge of Antarctica. The phenomenon was captured via satellite images taken by the European Space Agency (ESA) last Tuesday. The iceberg quickly fragmented.

“What you are looking at is both terrifying and beautiful,” Mark Drinkwater, head of the Earth and Mission Sciences Division at the ESA, told

“It is clear from these images (that the Pine Island Glacier) is responding to climate change dramatically,” he added.

While icebergs calving from glaciers is a natural process, Drinkwater made it clear that the rate of melting and calving being seen in West Antarctica is greater than anything observed in the satellite record.