“If I Couldn’t Tell These Stories, I Would Die”: Lincoln and Laughter 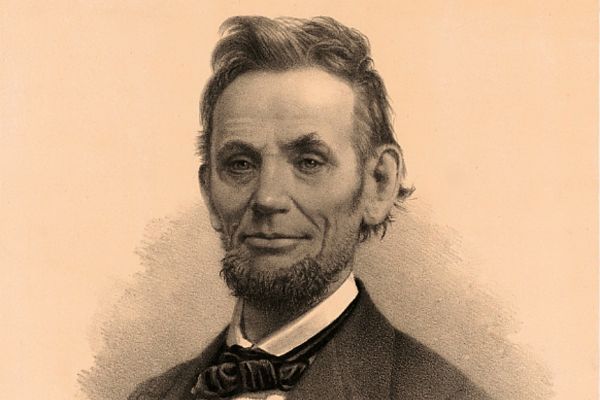 Both historians and contemporaries note a couple of striking things about President Abraham Lincoln in addition to his crucial place in history. First, he was funny-looking, which commanded enough attention to keep an audience until they became fascinated with what he had to say. Second, he was genuinely funny, and even won competitions for the humorous stories and jokes he told.

Humor was an essential part of Lincoln, and a critical element in his success.  As a Congressional candidate, he used it to fire up crowds and put down hecklers. Running for the senate, his humor enabled him to score points off the well known and skilled politician, Stephen Douglas. When, for example, Douglas told a debate crowd that Lincoln was unqualified and unskilled, he added that Lincoln had once run a general store, selling cigars and whiskey. He added, “Mr. Lincoln was a very good bartender.” Lincoln retorted, “Many a time have I stood on one side of the counter… and sold Mr. Douglas whiskey on the other side.”

When Douglas accused Lincoln of being “two faced,” Lincoln shot back, “If I really had two faces, do you think I’d hide behind this one?”

Later, in the depths of the Civil War, Lincoln’s humor offended some of his advisors, but the president often resorted to humor to keep his own depression in check. Read some of Lincoln’s best quips and stories at the Saturday Evening Post. -via Damn Interesting